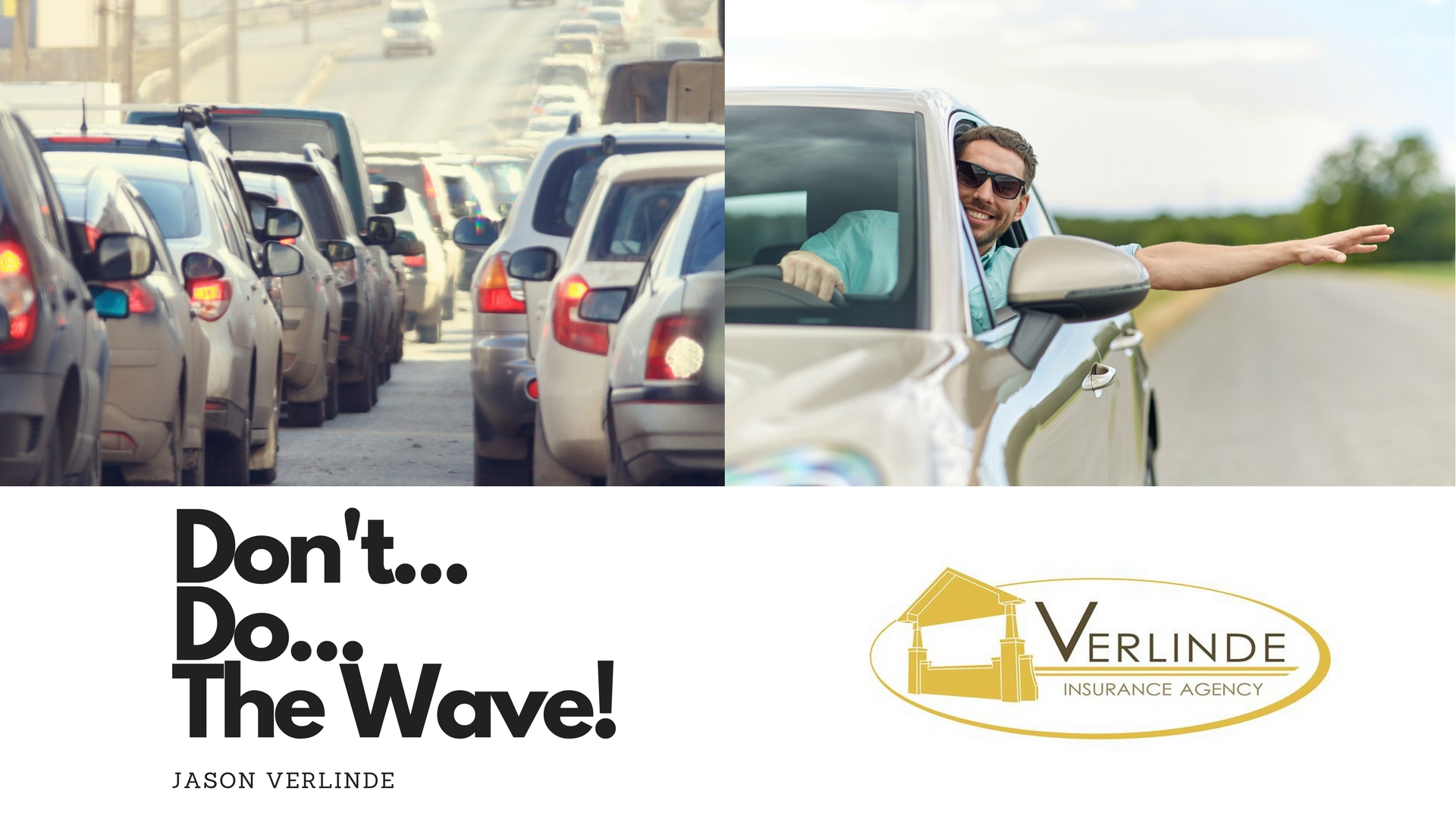 How many times have you been driving and stopped in a backup and see someone trying to pull out of a parking lot onto the road. Because we are humans and want to be nice too one another, it always seems like a good idea to stop and wave the person into traffic. I have seen so many accidents, or should I say near accidents by people doing this.

Most of the time the accidents happen because someone is trying to pull into a lane that may not be stopped. Imagine – You are on a road that has two lanes of traffic moving in the same direction.   You are in the right hand lane and it is completely stopped. Wouldn’t you know it, there is a car waiting patiently to pull out of the Target parking lot. You stop and as the traffic ahead of you starts to go you give that nice lady “The Wave”! You know “The Wave”  right? The one that says go ahead I’ll let you in. Unfortunately that nice lady wants to pull into the left hand lane which seemingly is open as well. Little known to her that left lane has not been stopped at all and there’s a car traveling 40 miles an hour that is going to take out her front end as she inches into it.

Even worse are the people who want to pull across your lane of traffic to go the opposite direction that you are travelling.  There you are again, being Mr. Nice Guy and give him “The Wave”!  “No worries I’ll let you in”!  Boom there it is another accident.

I know that it seems rude to sit there and stay right on the bumper of the person in front of you. You may get dirty looks. You may get the one-finger salute.  In reality you are really doing what is best.

I’d love to know your thoughts? Do you agree with me or are you going to continue to be that nice guy that waves that little lady into oncoming traffic? 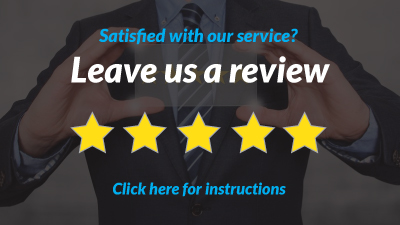