Established in 1923, the Verlinde Insurance Agency was founded on a philosophy of offering personal, professional service. Since then, we have grown into a full-service agency with a staff of 5 insurance specialists serving over 1500 individuals and families and 200 businesses in Michigan.

We utilize a state-of-the-art computerized rating system that instantly compares rates of competing insurance companies for the same insurance coverage so that we can offer you the best combination of coverage and cost.

We are an Independent Insurance Agency

We do not work for an insurance company; we work for you. We work on your side when you have a loss and follow through to see that you get fair, prompt payment.

Whether you’re looking for home insurance, renters insurance, automotive insurance, or more, we represent a carefully selected group of financially sound, reputable insurance companies, and we place your policy with the company offering the best coverage at the best possible price. 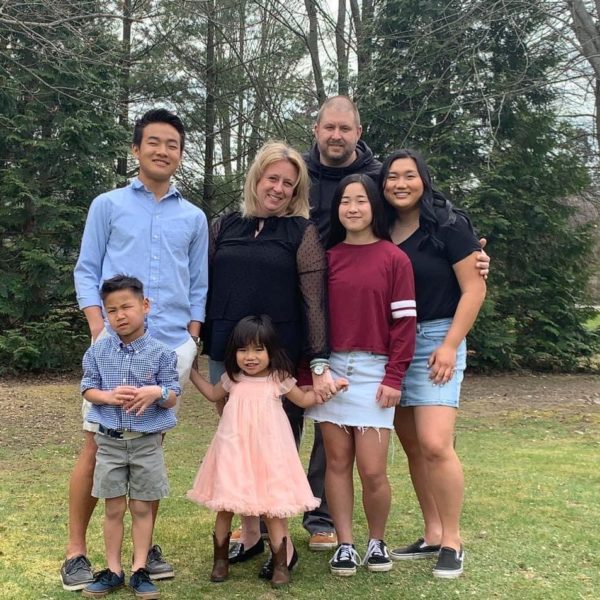 After graduating from Oakland University with a degree in Management Information Systems in 1997, Jason went to work for a power conditioning manufacturer and started his career in sales. After his father purchased what is now known as Verlinde Insurance Agency in 1999, Jason joined him and used the knowledge he gained at Oakland to bring the agency up to speed technology wise (WE BOUGHT OUR FIRST COMPUTER!).

Jason’s roles at the Agency over the years have included sales, IT, and toilet fixer. He became Vice President of the Agency in 2009, and took over the role of President in October of 2012. Jason purchased the agency from his mother in 2014 after his father passed away following a courageous fight with Cancer.

Jason’s favorite part of being in the Insurance business is the daily interaction with clients. Every day is different and he loves being able to learn about his clients and recommend different solutions to make sure they are protected from financial hardships.

Outside of the office Jason is very active in the community coaching high school golf, and being an active member of the Richmond Rotary club and the Four County Community Foundation.

Jason and his wife Jennifer have five children and spends much of his free time watching them play basketball,  cross country, golf,  track, and theatre

Jason can be reached at Jason@verlindeinsurance.com Brian is a lifelong Richmonder or Richmondite albeit a Blue Devil- Born, raised, and now makes his home here with his beautiful wife Jessica, children Layla, Keegan, Haylee and their dog Stella. Brian attended  St. Augustines Elementary and graduated from Richmond High School.  After graduation Brian attended Macomb Community College where he starred on the golf team.  Upon his Junior College completion he attended Walsh College where he graduated with BBA in Marketing.

Away from work he enjoys spending quality time with his family and is an avid sports fan, actively rooting on his Tigers, Pistons, Red Wings, sometimes the Lions (insert groan here) and especially his Wolverines.  His one true passion (some say addiction) is golf, been playing his entire life and looking forward to joining the senior tour one day….

Brian can be reached at brian@verlindeinsurance.com 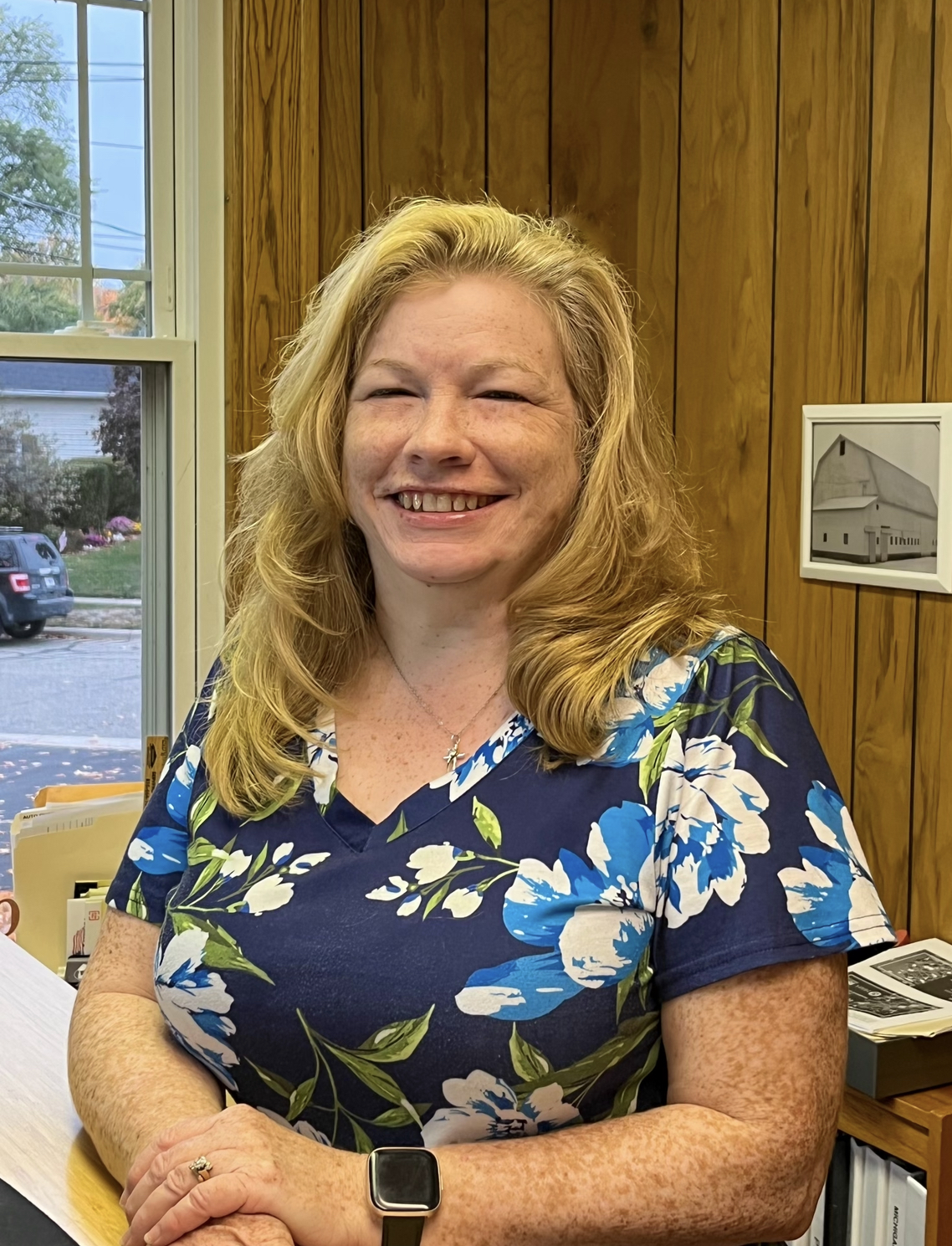 Kathe has been with Verlinde Insurance Agency since 2011 and in the insurance business since 2009. In 2021 she received her license to sell life insurance. She has spent most of her life in the Macomb County area living in both Shelby Township and has called Ray Township her home since 1995.

She and her husband Larry have one son, George who is an Electrician, and have run an active farm in Ray Twp. for the past 20 years. Farming has been on both sides of her family for many generations.

She enjoys volunteering for the Armada Fair Livestock Sales Committee. In her spare time she loves to travel, garden and enjoys crafting.

Kathe can be reached at Kathe@verlindeinsurance.com 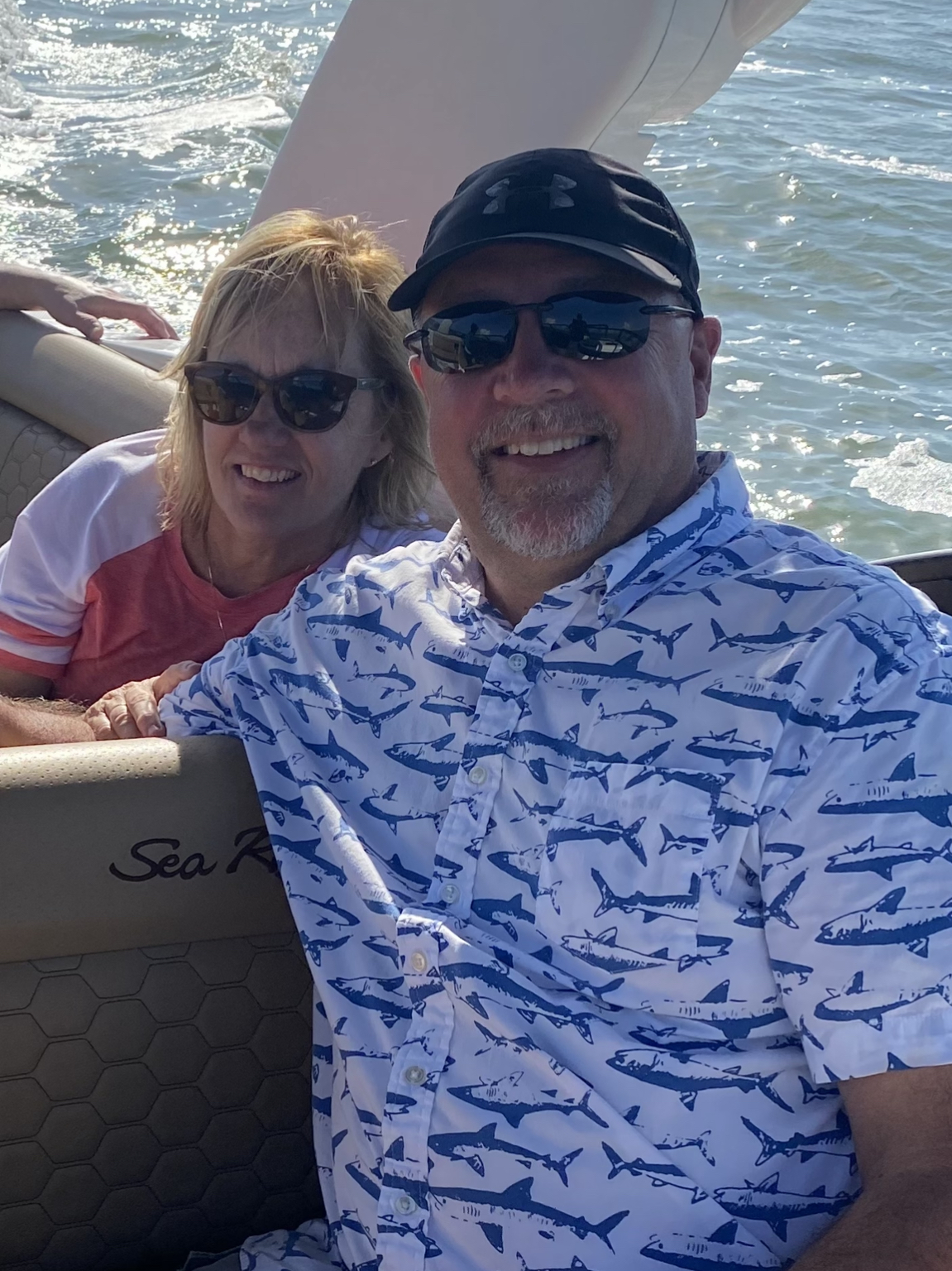 Kristi joined the Verlinde Team in May of 2016 after raising her boys and managing her family’s rental properties.  Kristi has been part of the Richmond Community for many years.

When Kristi is not at Verlinde Insurance wowing our customers with amazing service, her and her husband enjoy spending time at their cottage on Harsens Island.

Kristi can be reached at kristi@verlindeinsurance.com 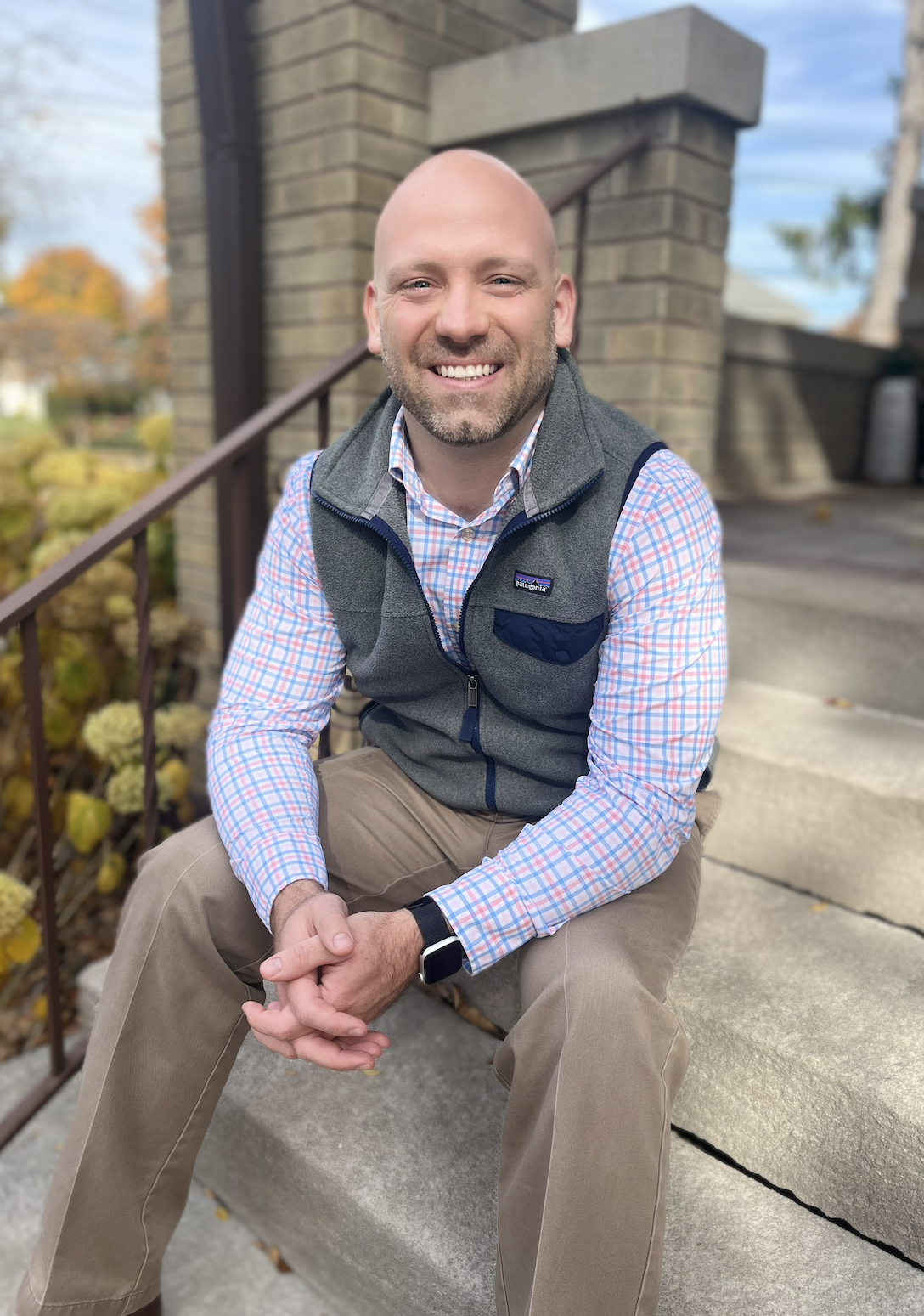 David joined the Verlinde team in 2018 and has been a lifelong Armada resident. He graduated from Armada High in 2008 and Michigan State University in 2013 with a B.S. in Kinesiology.

He is an avid fan of MSU and Detroit sports as well as anything to do with the outdoors. In his spare time, David is very active in the YIP (Young Insurance Professionals) of the MI PIA (Professional Insurance Agents) as well as the Armada Lions Club. He is also a big fan of golf, music, and cooking and is only pretty decent at one of those.

David has really enjoyed his time here at Verlinde Insurance so far and relishes the opportunity to provide his clients with the best possible coverage and security to protect what’s important to them.

David can be reached at David@verlindeinsurance.com